Steven Kupherman, DMD, MD, FACS (UCLA Med School, Harvard for Dental Medicine) tells his story of how he parlayed being a dentist and then continuing his education at medical school to be an Oral and Maxillary Surgeon. What drove him to do an extra 10 years of schooling? While he doesn’t do root canals anymore, he can do facial traumas as well as non trauma cases of the face.

What can a Medical VA do for you?

It was 2018 that he started to dabble in VA’s from the Philippines. He uses medical professionals like nurses and physical therapists etc to perform the admin tasks like verifying insurances, scrips, inventory, letters to other doctors and even answering phones in some cases.

Scribe is one of the best uses of a VA. Also, nonone should be in your office calling insurance companies.

It’s good practice to record your training so that video can be sent to teh next hire and the next without taking up your time again.
One resource for making calls is RingCentral and Zoom for the training.

When is the best way to know when you should make your first medical virtual assistant hire? Replacing someone who quits is a great first step.
If they don’t touch a patient – it potentially could be outsourced

They get paid 1.5-2x the amount they would make in their country. Plus they get health insurance, paid time off, retirement options and other perks.

The Philippians virtual assistants have access to privileged patient information. The laws their are very strict and harsh if you misuse that information. Technically he says, the janitor that comes in after hours, the nurses on a regular basis, and all the people who have access to payments are all a risk as well to the clinic.

He got married young and not only a little bit of luck was involved but they grew together, had mutual respect and had the same ideals.

Show notes can be found at https://adoctorsperspective.net/183

[su_spoiler title=”Full Transcript of the Interview (it will have grammatical errors and mistakes). Just Click to expand. Thanks descript!”]

Dr. Justin Trosclair, D.C., an expert in Chiropractic Care, has been focusing on back and neck pain relief for over 12 years and has delivered treatment to more than 6000 patients. With advanced training in treating disc derangement conditions, you can count on him to keep up to date with the latest research in physical medicine for spinal pain. He has 5 years of hospital experience in China, is currently working in Germany, and had a private practice in Colorado for 6 years. Dr. Trosclair hosts a doctor to doctor interview podcast called ‘A Doctor’s Perspective‘ with over 220 episodes. During his free time he wrote 3 books. Today’s Choices Tomorrow’s Health (rebooting health in 4 categories), a Do-It- Yourself acupressure book for 40 common conditions called Needle-less Acupuncture, and a step by step guide to look like a local for Chinese dinner culture called Chinese Business Dinner Culture. If you have kids, you may be interested in his 6 series tri-lingual animal coloring book series (english, spanish and chinese).

Where to Start? Grab The TOP 10 Episodes List Here 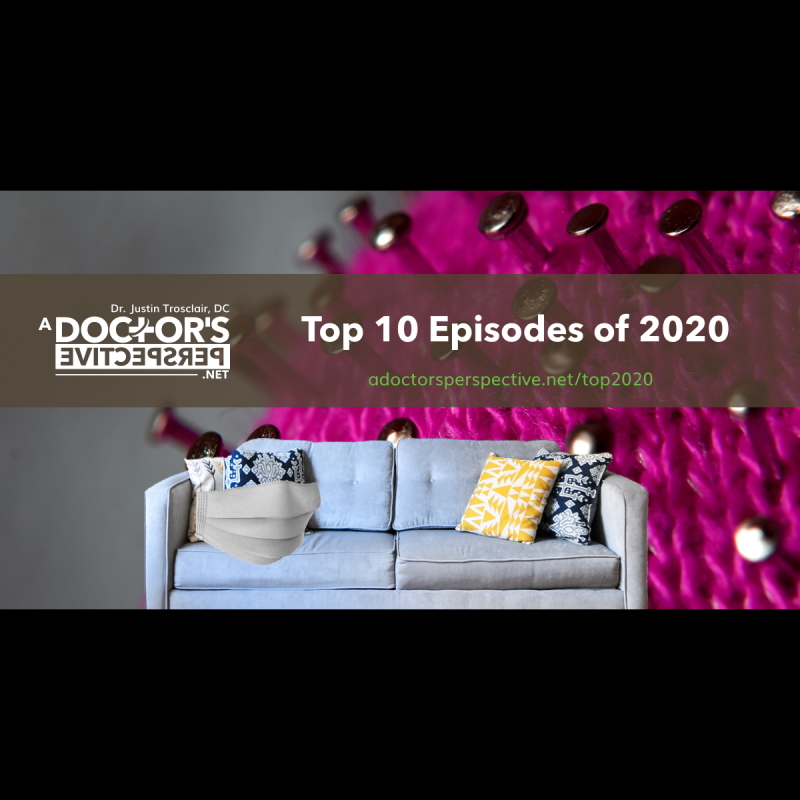 Show your Support and Buy Dr. Justin a $4.95 Cup of Coffee. Thank you very much! 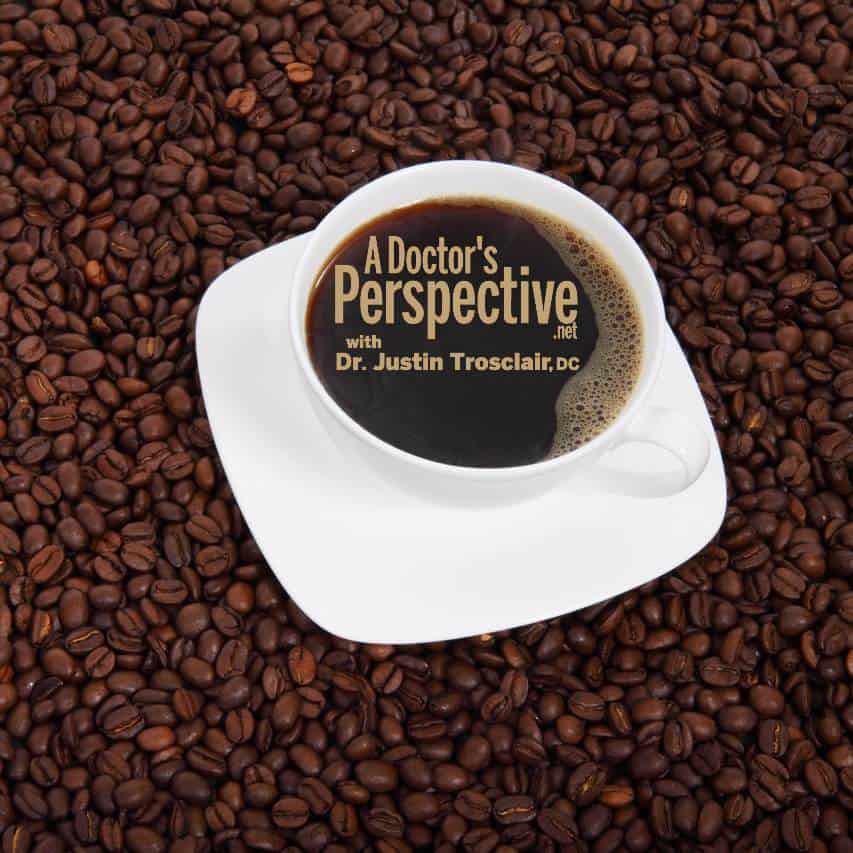 One Sheet for Doctors 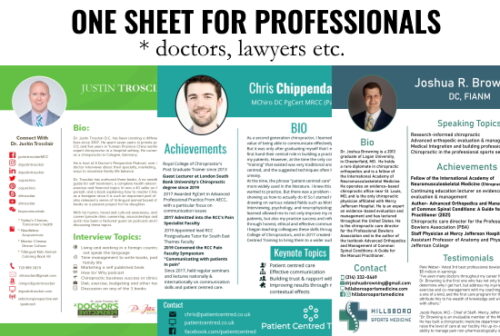 Order a One Sheet and get Podcast Interviews,  Referrals from Doctors and Speaking Gigs.
I can make one unique for you. 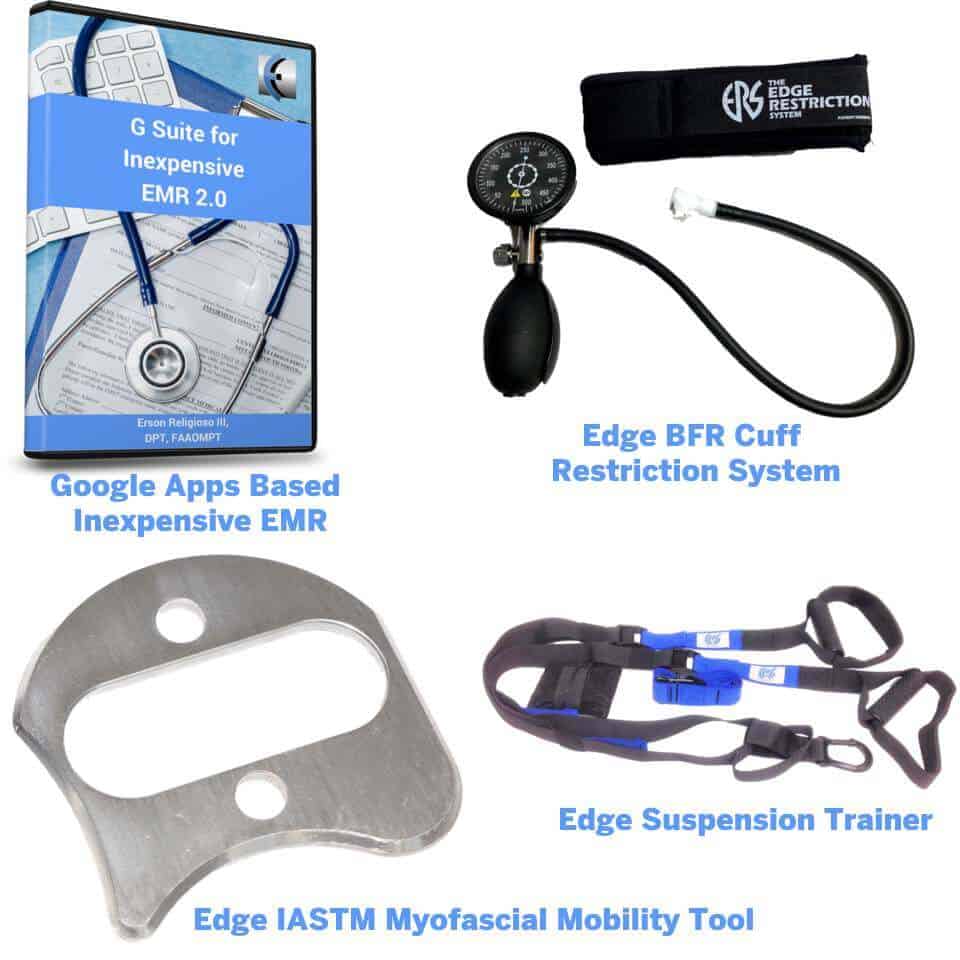 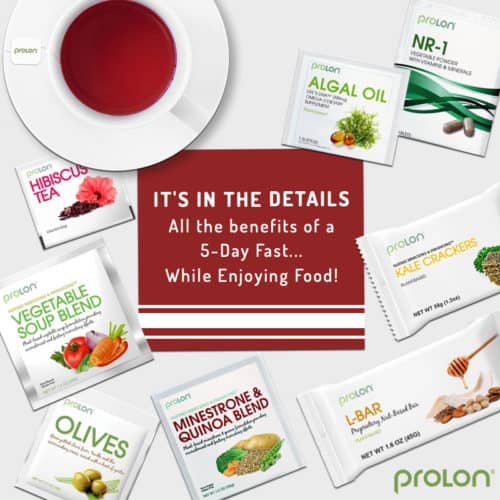 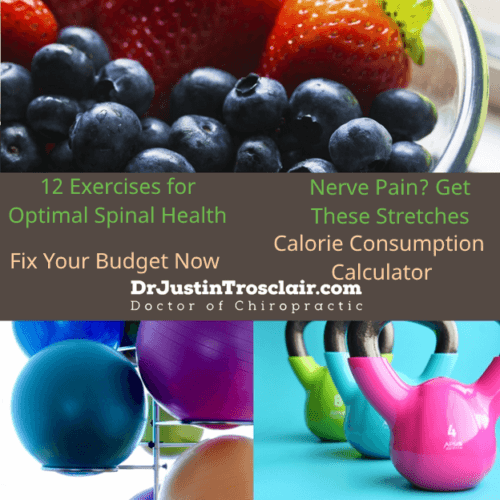 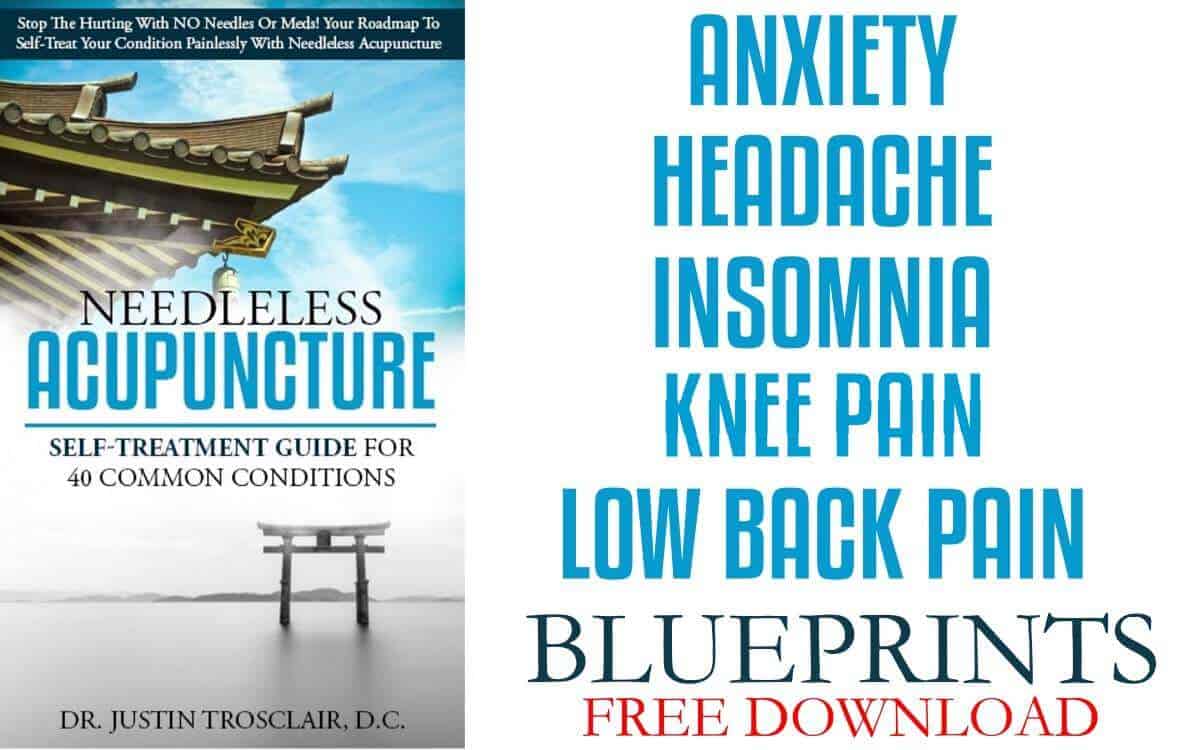